Liver cancer is cancer that begins in the cells of your liver. Your liver is a football-sized organ that sits in the upper right portion of your abdomen, beneath your diaphragm and above your stomach. 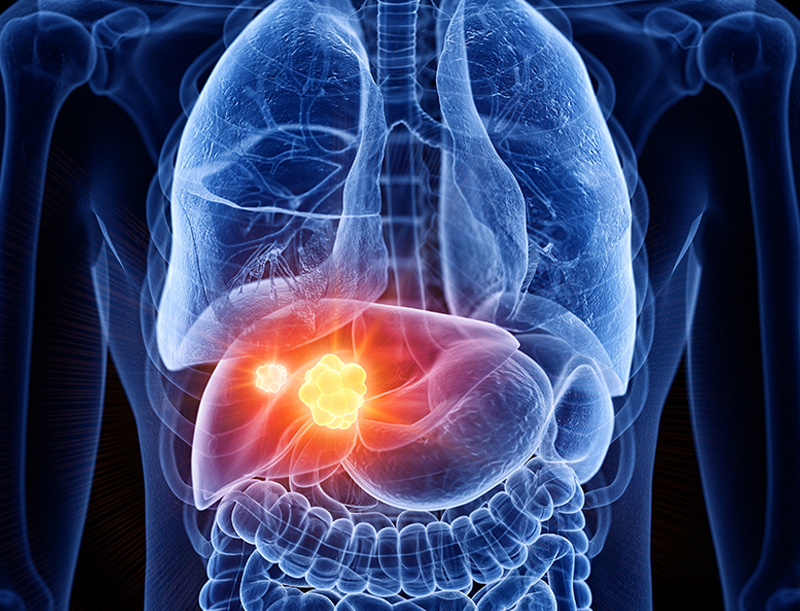 No more waiting at the clinic, You can schedule your appointment here